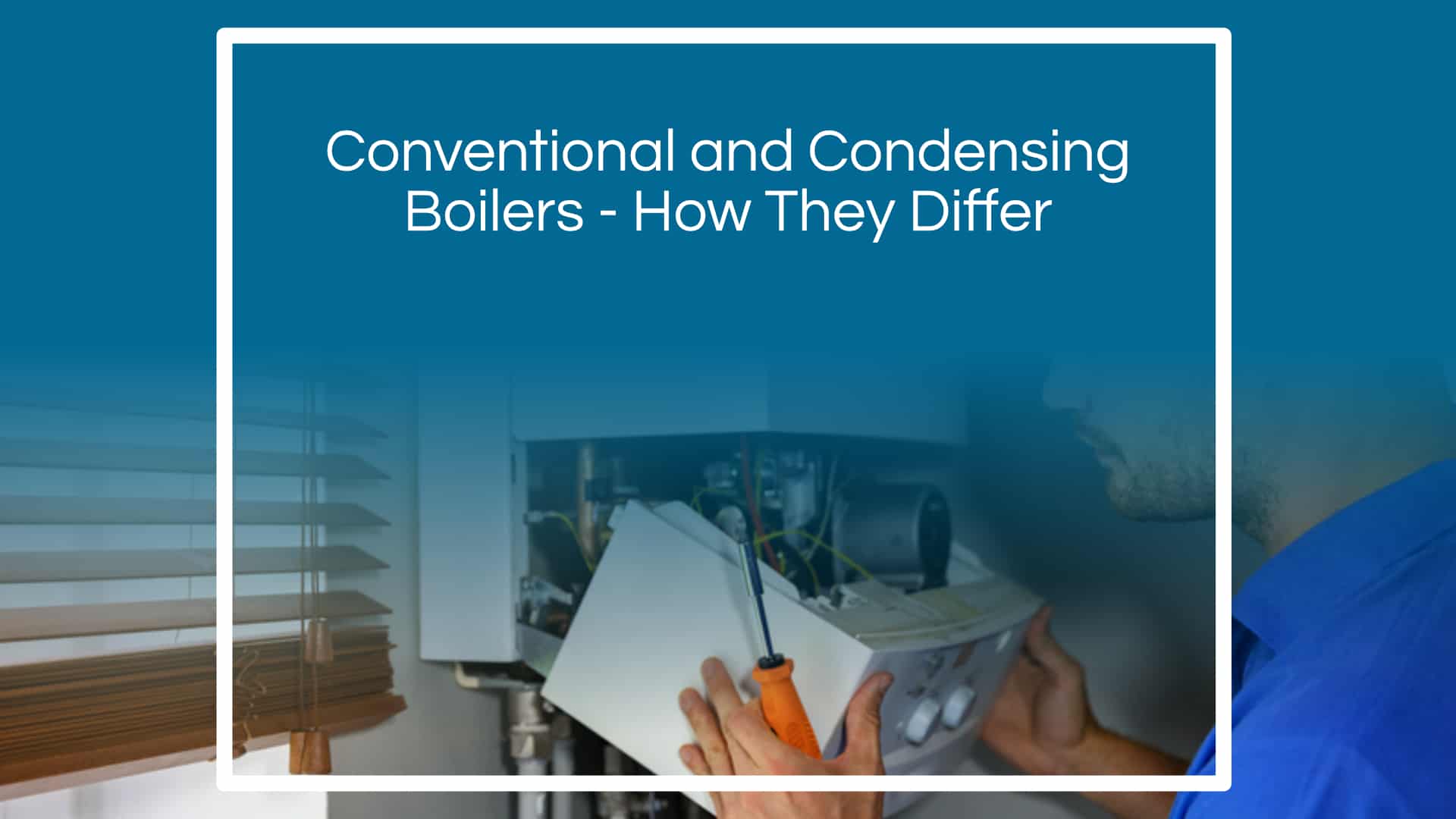 As homeowners now have to make the switch from conventional to condensing boilers, we look at each in a bit more detail and the main differences between them.

How do traditional Conventional Boilers work?

First up, conventional boilers. These are also referred to as non-condensing boilers and work by distributing the by-products of the boiler as fumes into the flue. The flue then allows the fumes to exit your home and dissipate into the atmosphere. The fumes themselves are superheated vapours and therefore conventional boilers lose a portion of the energy generated.

Due to the way conventional boilers operate, they end up wasting energy, and end up polluting the air more so than other alternatives.

The Advantage that Conventional (non-condensing) Boilers had over Condensing Boilers

Following new building regulations that are now in place, new gas and oil boilers must be condensing. However, in some properties and in exceptional circumstances, a condensing boiler may not be a viable option and in those instances following an assessment by a Gas Safe registered installer such as Aren Heating & Plumbing, an alternative boiler system may be allowed.

How do the latest Condensing Boilers work?

Condensing boilers allow for more efficient use of the system including being able to recover and use some of the heat that would be lost in a conventional boiler system.

The recovery of some of the heat is what gives these boilers the name condensing boilers. Superheated vapour moves through two heat exchangers as opposed to straight out of a flue and it is here that the vapour then cools to the point where it changes state from a gas to a liquid. This all happens within the boiler itself as the liquid formed is corrosive and needs to be kept contained within the high-grade stainless steel to prevent damage.

The Advantages of Condensing Boilers over Conventional (non-condensing) Boilers

The reduction in energy waste also allows condensing boilers to be much more efficient in the amount of electricity, gas, and oil if you have an oil boiler. This will be reflected in your monthly energy bill, so you spend less to maintain the same level of heat for your home when using a condensing boiler.

Looking to have a new boiler installed in your home? Please head to our Contact page and fill out the online form or alternatively, you can call us directly on 020 8287 7194. 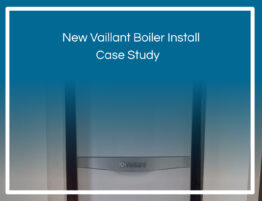 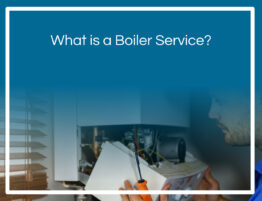 You have probably heard about boiler servicing, but do you know what it involves and… 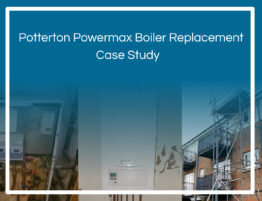 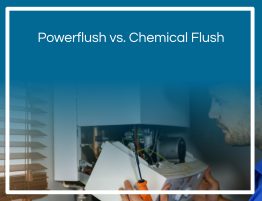 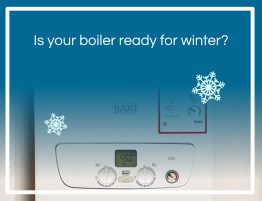 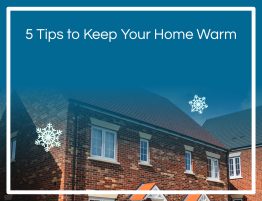 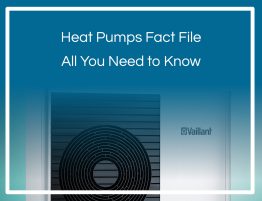 You have probably heard about heat pumps, but how much do you know? It is… 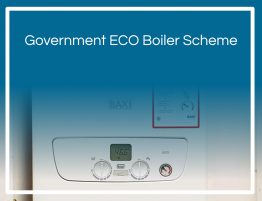 Did you know, you might be able to apply for a grant to help pay…